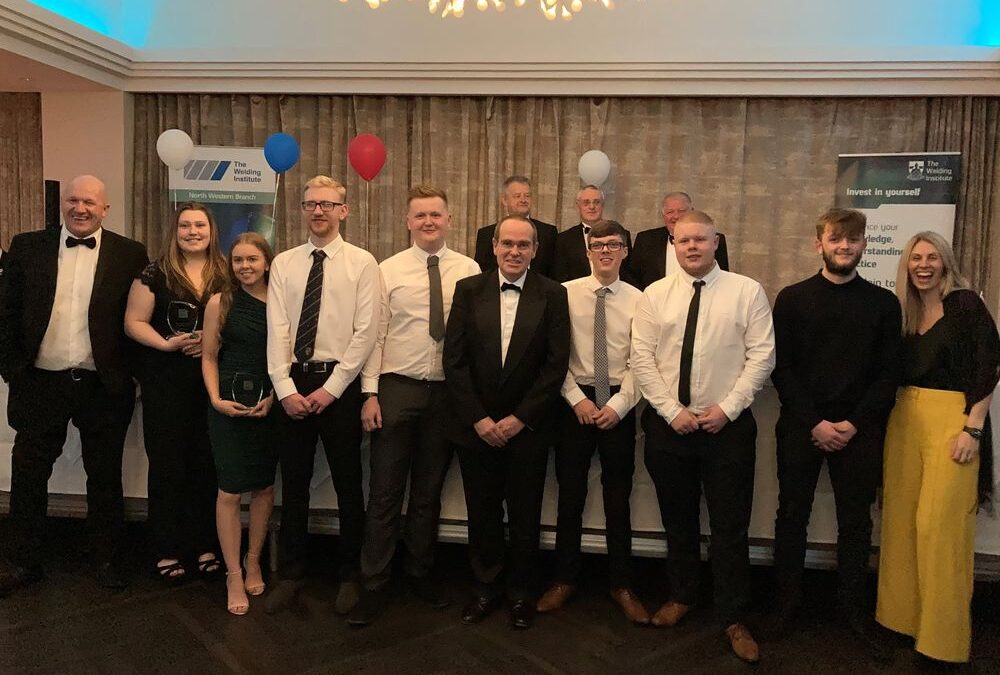 £10,000 was raised for The GEM Appeal Charity, which is dedicated to finding a cure for genetic disorders in children at the North Western Branch of the Welding Institute annual dinner held at Crow Wood Hotel & Spa Resort on Friday 26th November 2021.

The evening was compared by Ian Fraser who works at Graham Engineering and he is also the social secretary of the TWI North Western Branch.

GEL was also presented with an award for Apprenticeship Employer of the year by Burnley College.

The evening highlight was a presentation ceremony to award certificates and trophies to apprentices for their excellence shown throughout the academic year in engineering.

The dinner raised £10,000 on the evening and took the total raised now for the charity by the North Western Branch to over £60,000. 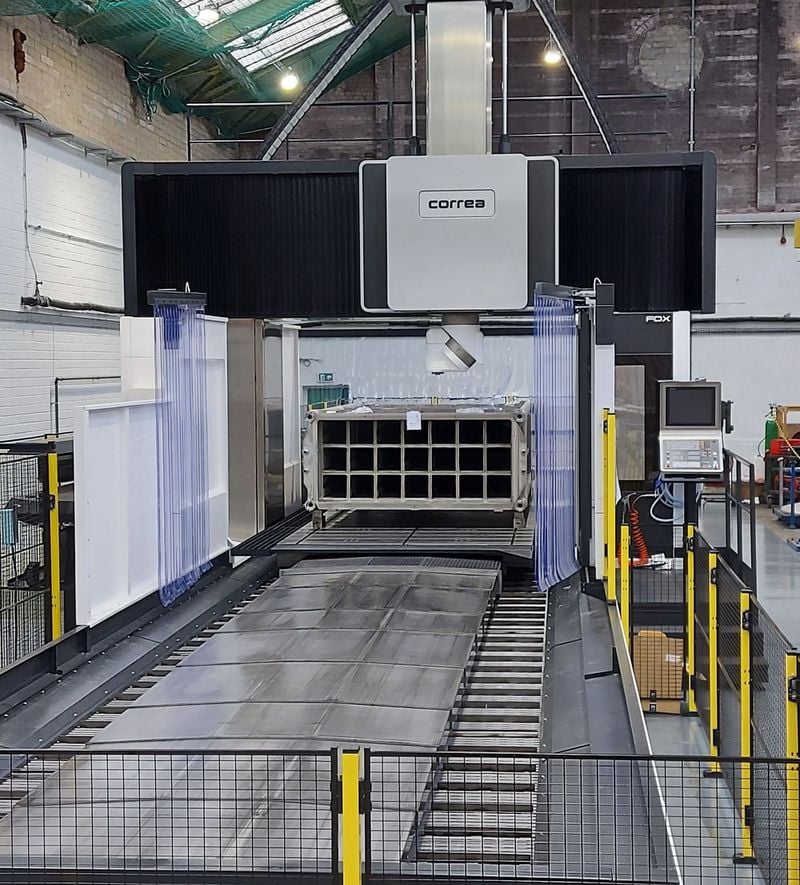 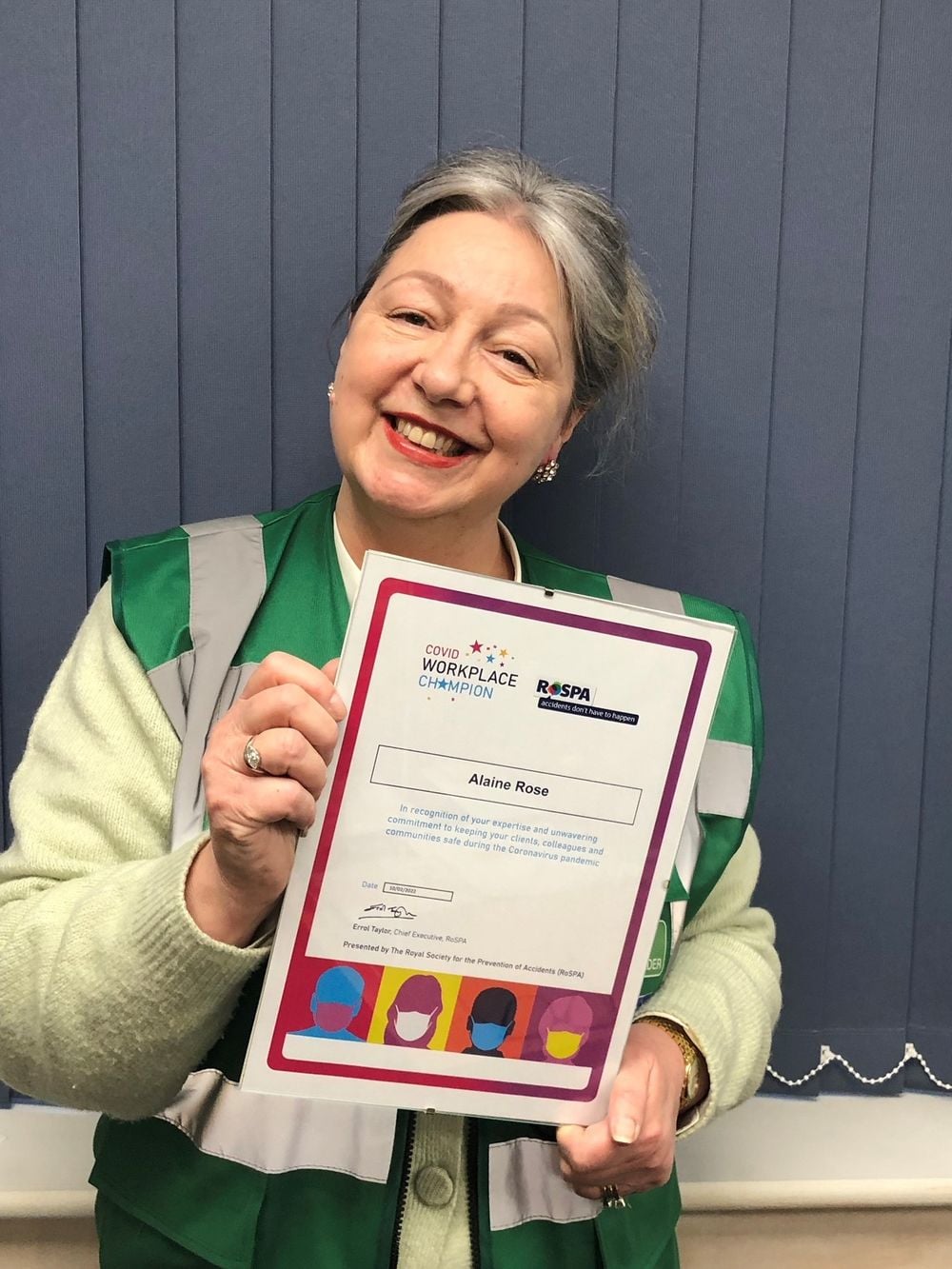 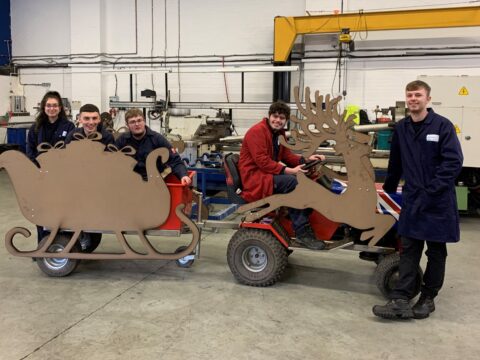